Neighborhood kids in Orange City started a charity lemonade stand seven years ago. Despite growing older and moving on to other activities, the stand is returning for the eighth time, and the Orange City community once again looks forward to rallying around the cause. 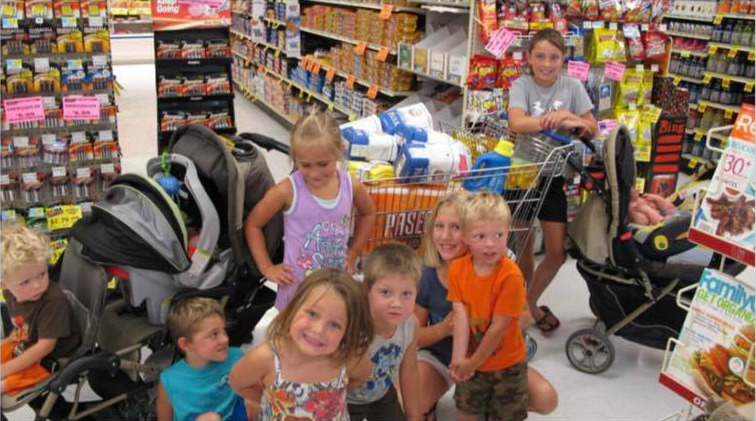 Kids who organized the charity lemonade stand show their shopping spree for the local food pantry in 2012.

One of the parents involved, Sarah Weber, took a look back at the past successes of the annual charity lemonade stand:

In a social post promoting this year’s event, Weber shared, “Thank you OC (Orange City) for being a great community and supporting these kids and their craziness!”