Top Stories of 2018 from Orange City

There was much to celebrate in 2018 in Orange City. Here are some of the top stories from our community. 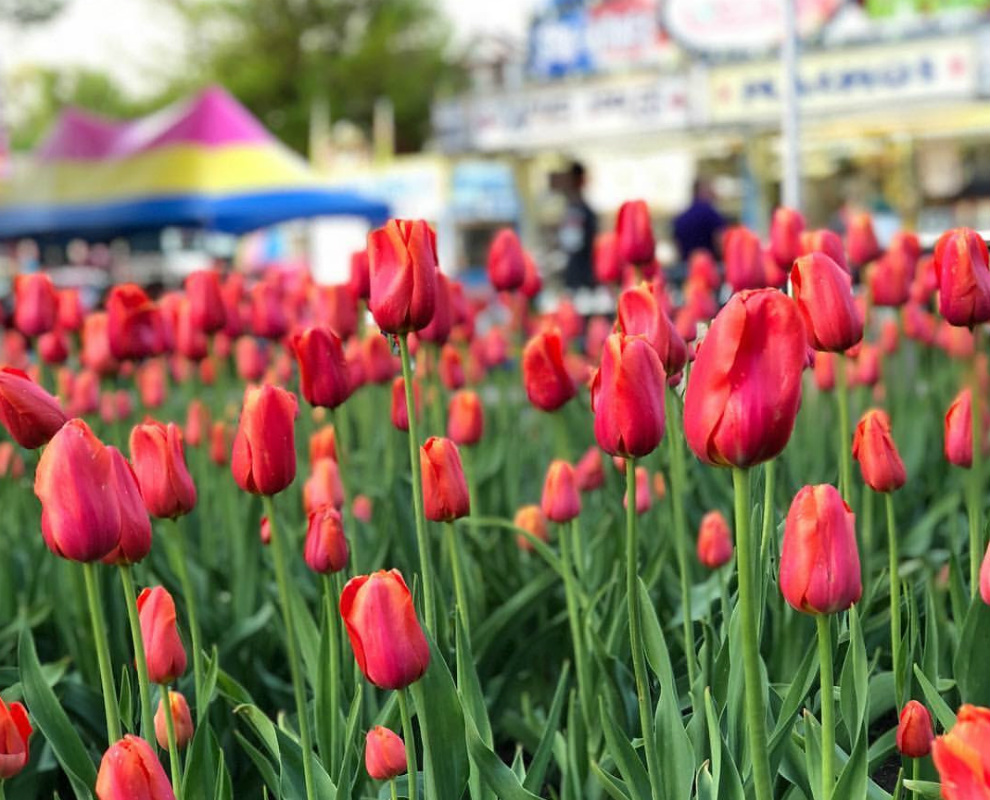 In May, the community gathered together to put on the 78th annual Tulip Festival. Thousands of visitors joined in the three-day celebration and enjoyed parades, a theater production, a carnival midway and Dutch delicacies.

This summer, an iconic brand received an update with a new logo. Diamond Vogel’s new, simplified logo continues to speak to the quality that Diamond Vogel provides and offers a modern update for the brand. 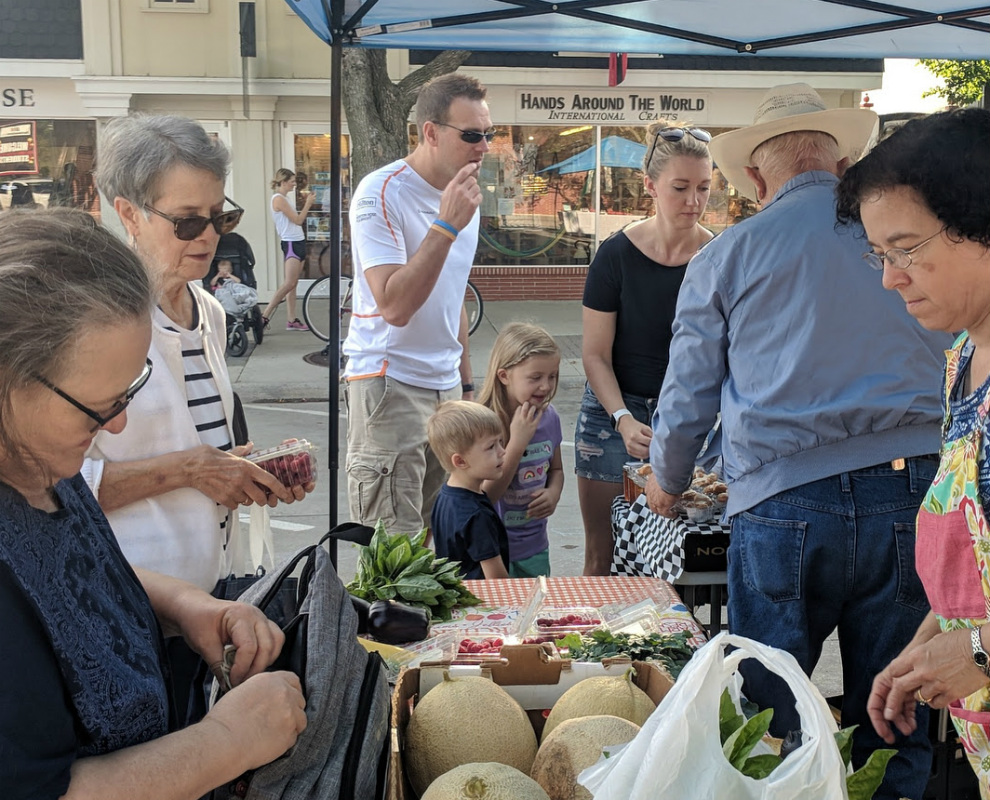 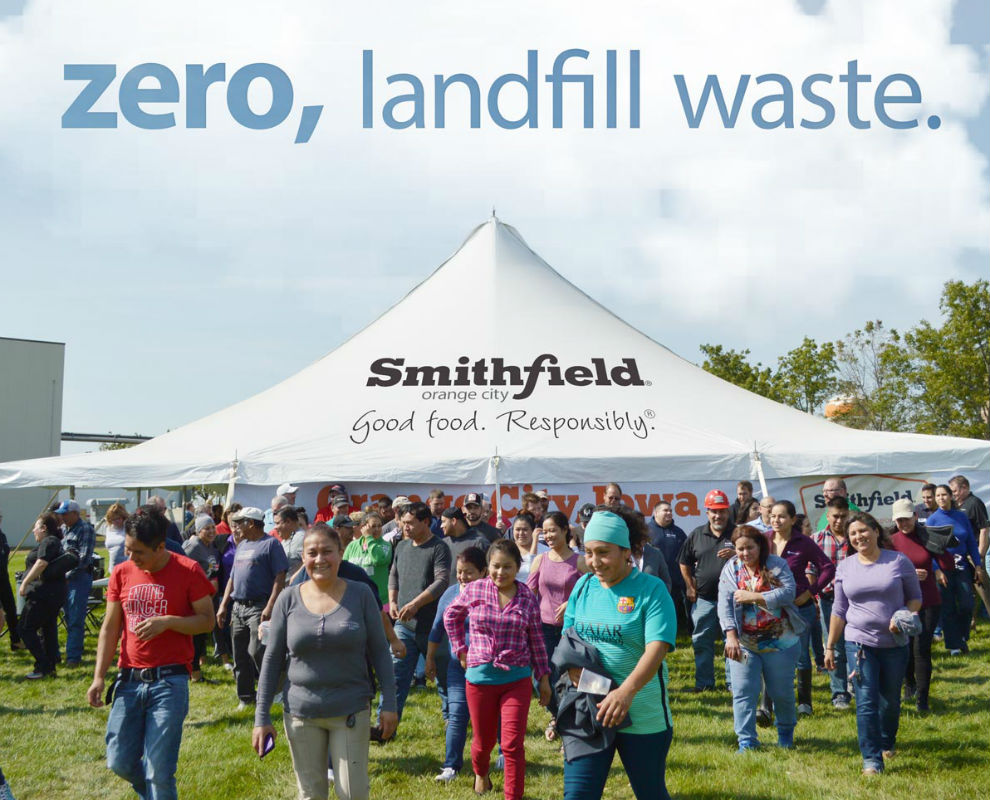 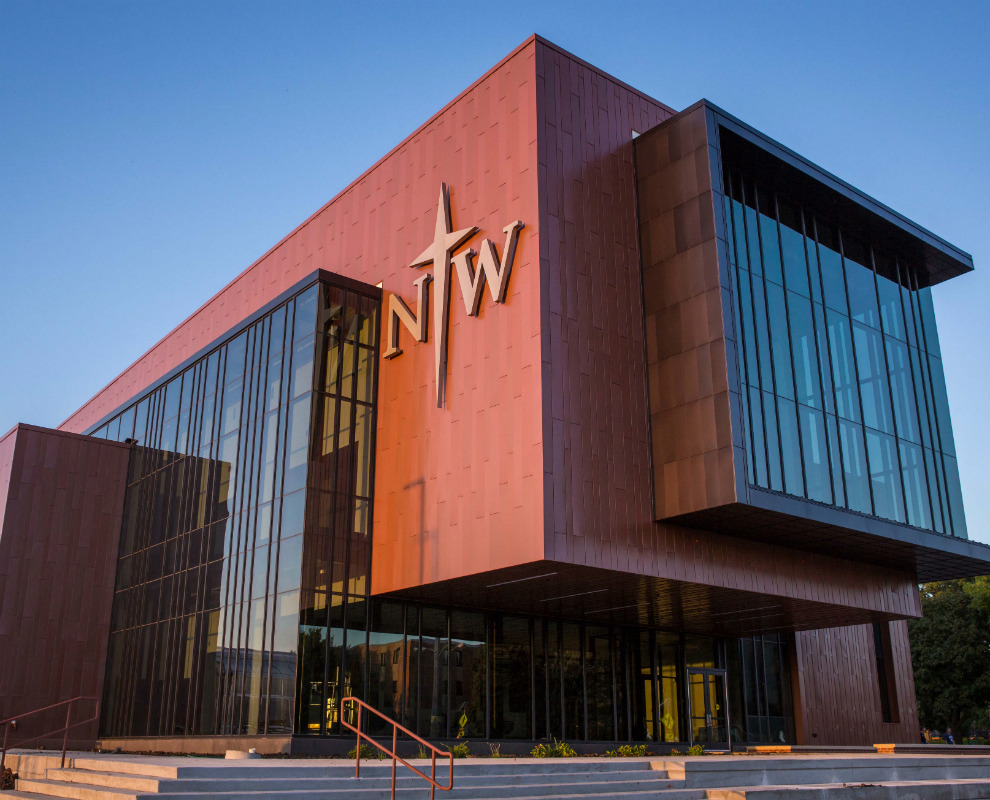 The community gathered with Northwestern College students, faculty and staff for the dedication and opening of the Jack and Mary DeWitt Family Science Center. The latest building on campus, the $24.5 million building is devoted exclusively to the health and natural sciences. 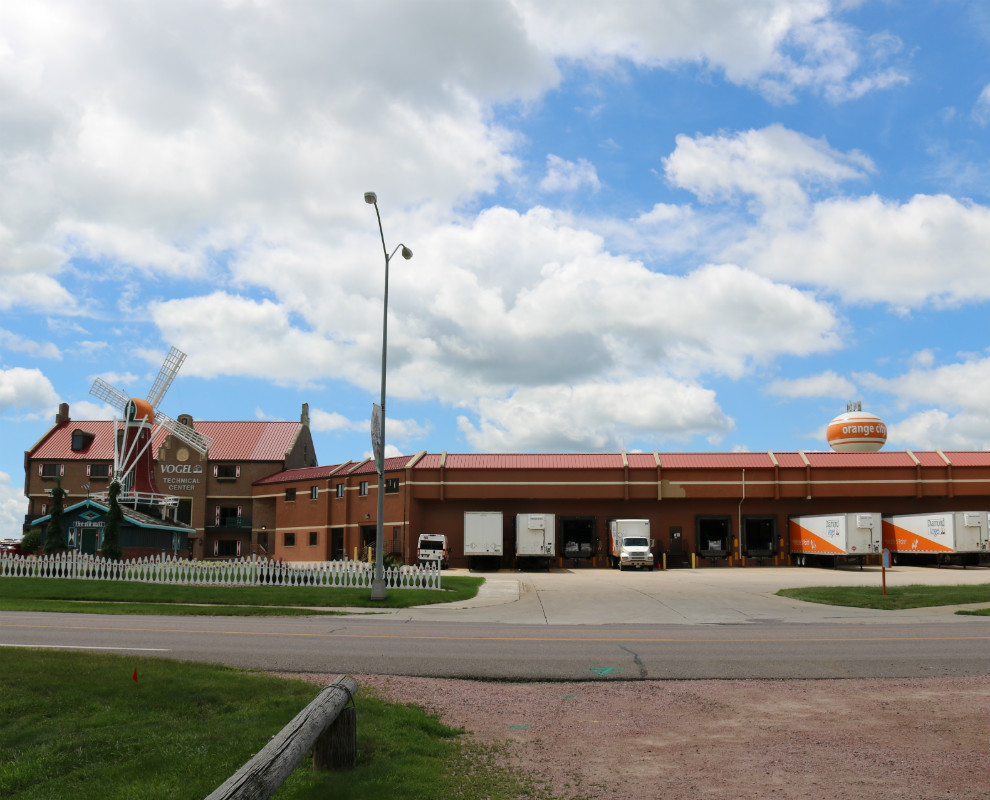 This year Diamond Vogel announced their “Building on Success” initiative with several improvements to their Orange City campus and creation of additional employment opportunities. The initiative includes a $24 million capital investment to build a new research and development center, a new maintenance facility, an additional expansion of the powder coating manufacturing facility, and upgrading existing office facilities. 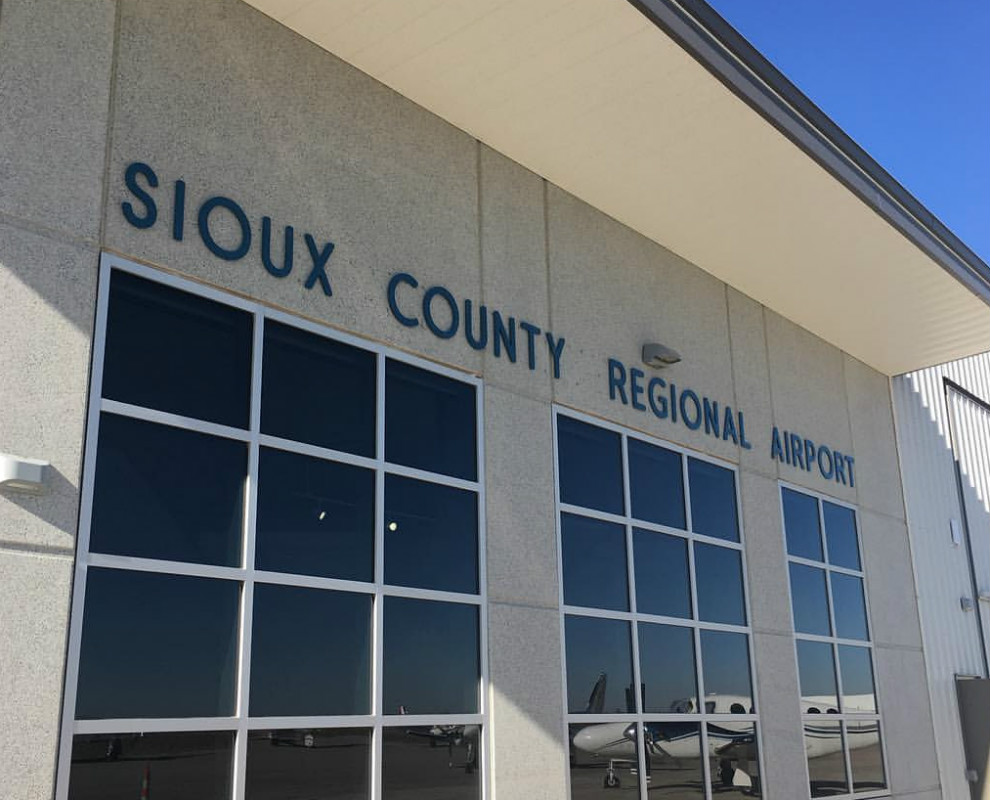 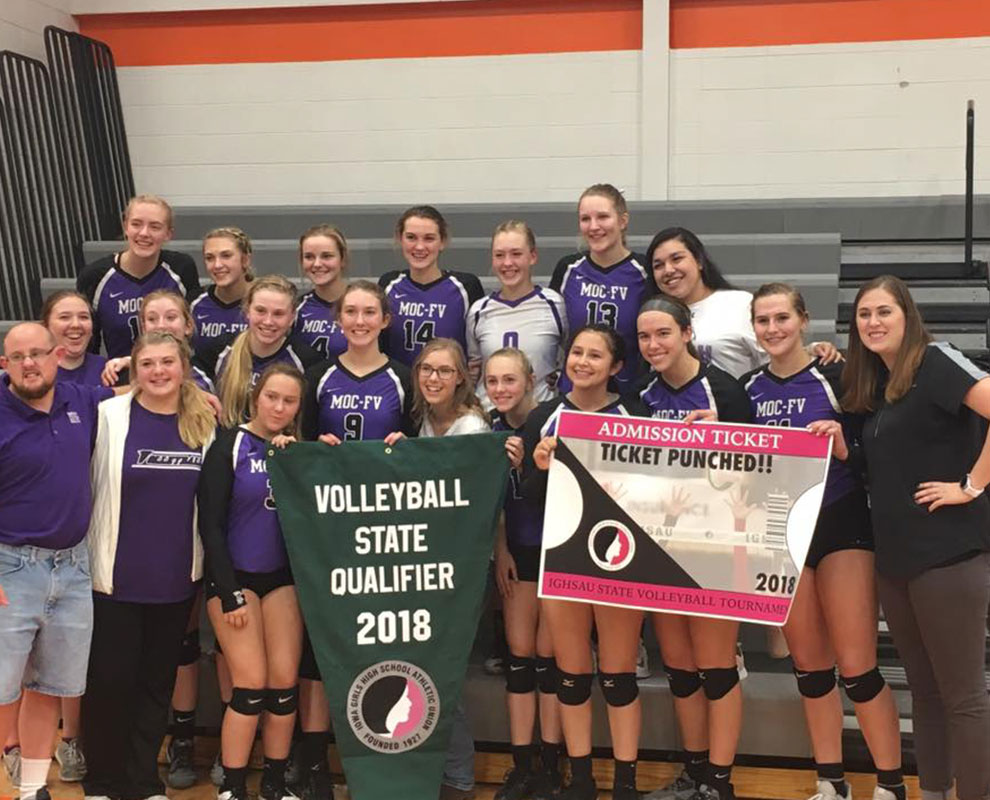 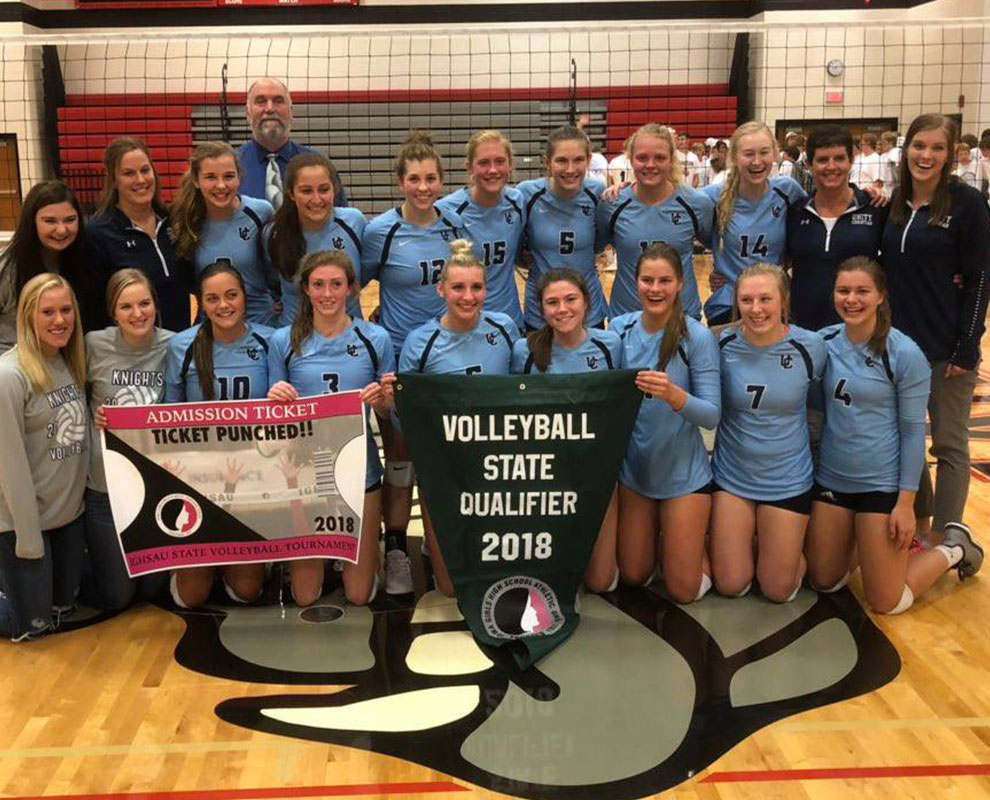 Volleyball teams from MOC-Floyd Valley and Unity Christian High School represented Orange City and Northwest Iowa communities in the state volleyball tournament in November. These student athletes were cheered on by fellow students and community members, highlighting the quality education systems we have here in Orange City. 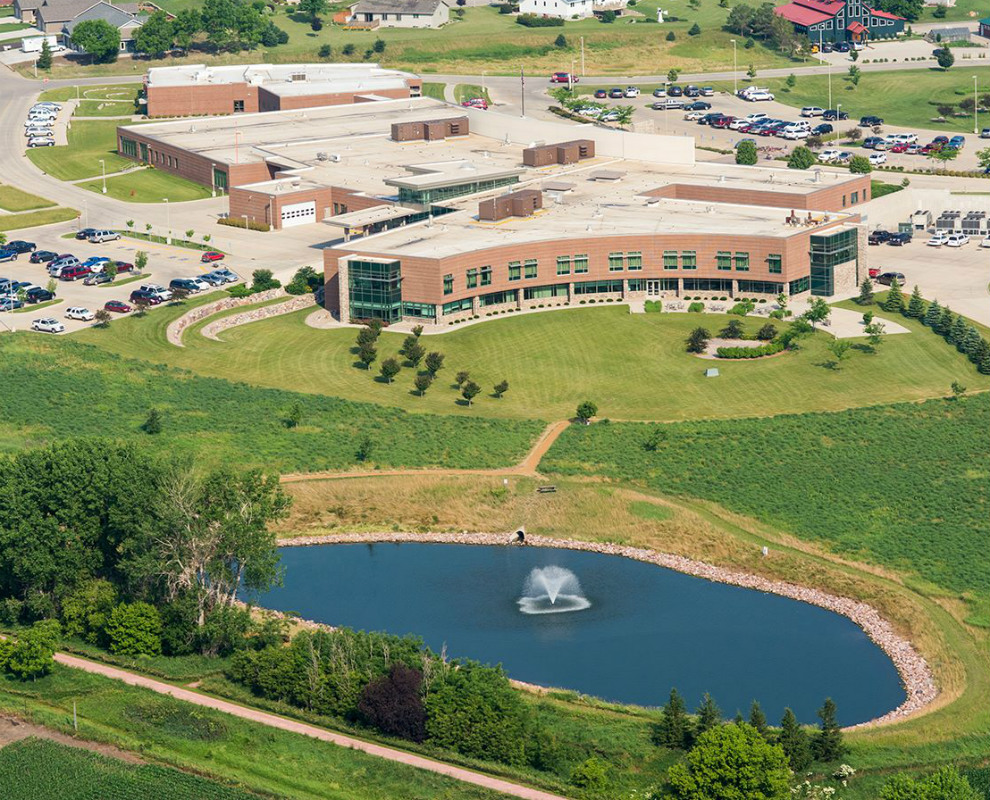 There are more great things to come in 2019, and we want you to be a part of our community’s next successes.